“Every harp player needs a Harp Wah to express themselves to the fullest!
Thank You Roly!!!”
— Rob Paparozzi – Blood Sweat & Tears, Blues Brothers… 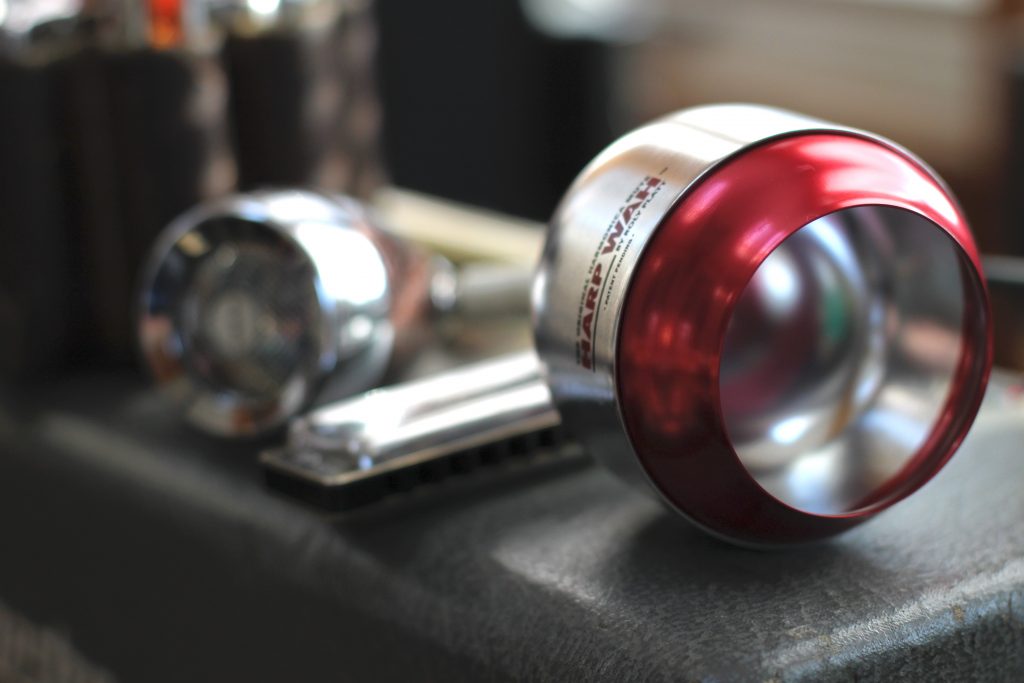 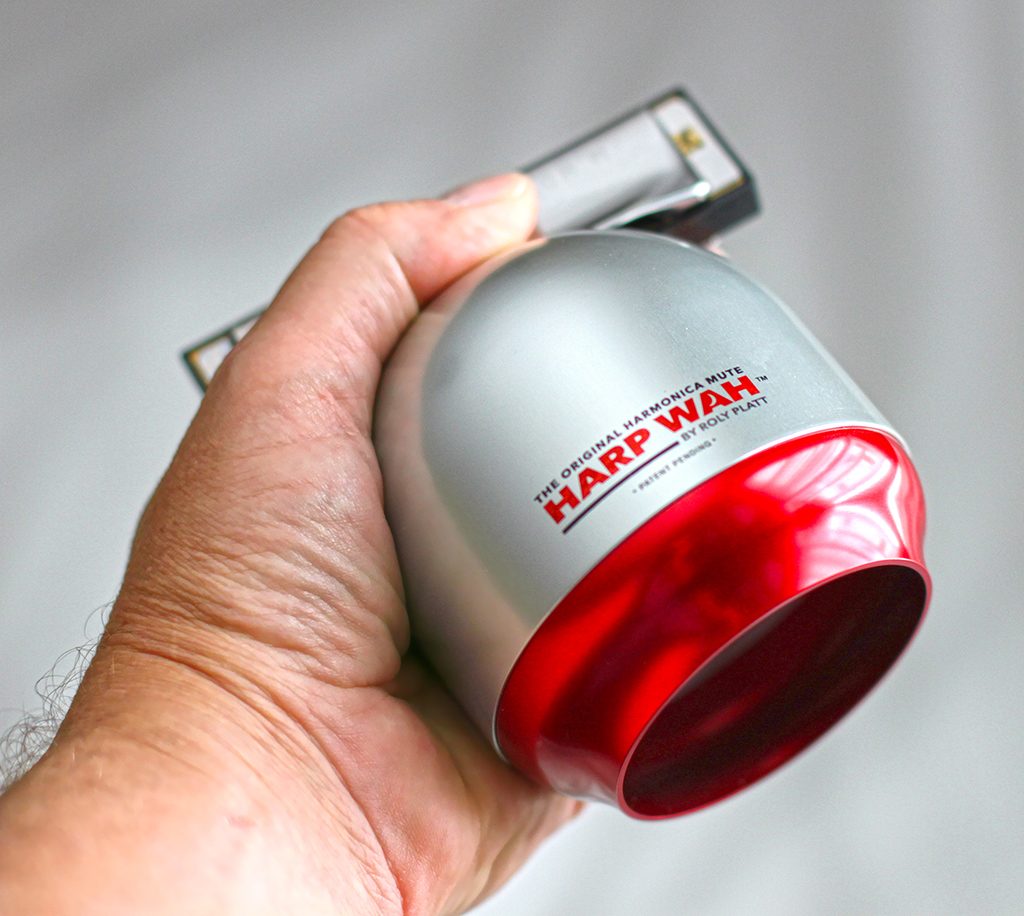 You may have thought that playing into a “cup” or “mug” for effect was just a “demonstrative” technique – a one-off kind of thing. Awesome in the right hands for sure but probably not much use beyond that…

I See It Differently.

And The Harp Wah™ Was the Result.

“This was something I originally created just for my own use…”

I think the “cup mute” effect should be used the way a trumpet player uses a trumpet mute – in the right place, it would be a great effect to have at a harmonica player’s disposal. Over the years I tried the old-school “playing into a cup” thing on some recording sessions and live situations, but I always found it awkward – especially when trying to aim the sound into a mic. MORE IMPORTANTLY, I found it very limiting when trying to play as “freely”, as I normally do, (without the restrictions of holding a large cup).

So I created this device just for my own use. After seeing the interest from my harp player friends and mentors, I decided to produce these for sale to the public.
The response has been overwhelming.

END_OF_DOCUMENT_TOKEN_TO_BE_REPLACED

“I have worked with Roly Platt for over 30 years in many different musical situations. He is a first class musician and a first class human being. He’s worked for me on a wide variety of recordings (records, jingles, tv shows) and is always an inspiration and a positive influence on whatever project he’s involved with. He is, simply put, one of the best musicians I have ever worked with. He’s blessed with amazing technical skills but he also has great taste, feel and musical instincts that can… END_OF_DOCUMENT_TOKEN_TO_BE_REPLACED

Lou Pomanti – Lou Pomanti Music Toronto, ON
Checkout My Harp Wah. Like a Trumpet Mute For Harmonica... The Harp Wah