Roly’s Début Album: Inside Out

Produced by Lance Anderson
Inside Out is primarily an instrumental Blues album, with two special guest vocalists/guitarists –
Steve Strongman and Jordan John.

THANK YOU:
Many forces have come together for the making of this, my début album. Forces by means of encouragement, financial assistance, advice and people’s valuable time – still other forces on a more emotional and spiritual level which I’m now beginning to understand. I am extremely grateful for all the people in my life, my circle, who have helped me accomplish this.
Huge Thanks to: my wife and best friend Mary-Rose, who, along with her endless encouragement and support, patiently listened…and listened…to me throughout every stage; my son, Hunter, when at 12 years old, spoke a truth I needed to hear; sister Gill and brother-in-law Don, who have always been there for me on every level possible.
Thanks to: Lance Anderson, for the very generous gift of his time, guidance, passion for music and true dedication to this project; “The Killer Band”, Lance, Russ, Al, John and Neil for their time, hard work and input; Steve Strongman, for taking time out of his busy schedule to co-write with me and play his ass off on our two tunes; Jordan John, for offering his time, ideas and incredible voice on a tune that has some history for both of us; Michael Haas, “The Invisible Man”, for his high-level recording expertise and humour; Chad and Jacques at Inception; Suzie Vinnick, for always encouraging me to grow as a musician; Mako Funasaka, for his gentle “nudging”; Pepe Francis, for his generosity over the years, Whip and Kirsty, for their kindness, my friend Doug and the boys at the M.F.G., and to my “partners in crime” in the music world – Dave Murphy, Wendell Ferguson, Matt Minglewood, Ronnie Douglas Band, Joe Huron, Lou Moore and Wayne Buttery to name only a few.
And a Great Big Thanks – to all the music fans and industry folks who have, and
continue to give their support. This CD is for you.

Every 56 years I like to put out my own CD – so my timing is perfect! 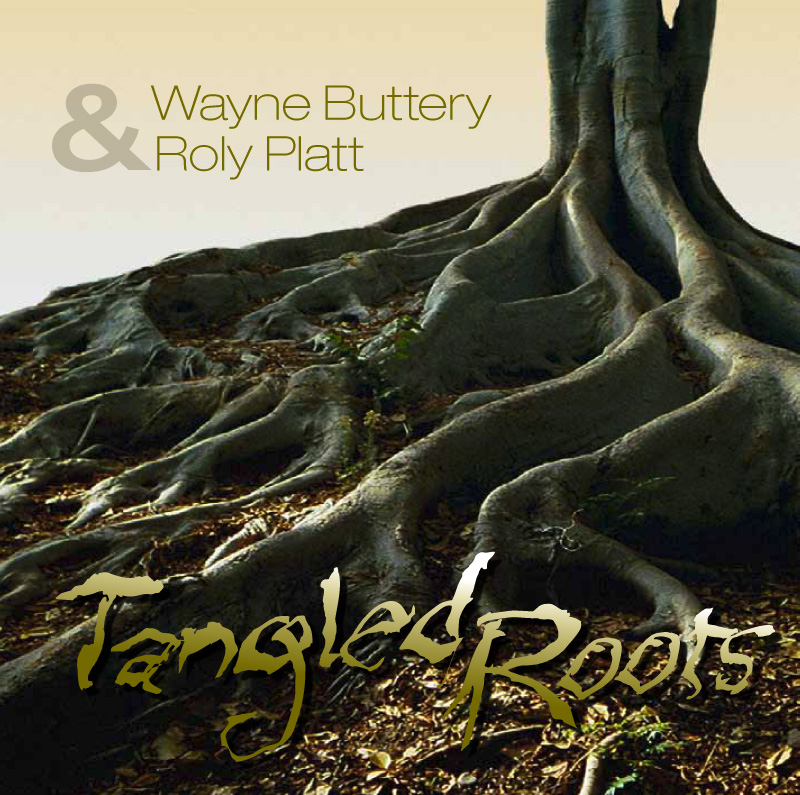 END_OF_DOCUMENT_TOKEN_TO_BE_REPLACED

“I have worked with Roly Platt for over 30 years in many different musical situations. He is a first class musician and a first class human being. He’s worked for me on a wide variety of recordings (records, jingles, tv shows) and is always an inspiration and a positive influence on whatever project he’s involved with. He is, simply put, one of the best musicians I have ever worked with. He’s blessed with amazing technical skills but he also has great taste, feel and musical instincts that can… END_OF_DOCUMENT_TOKEN_TO_BE_REPLACED